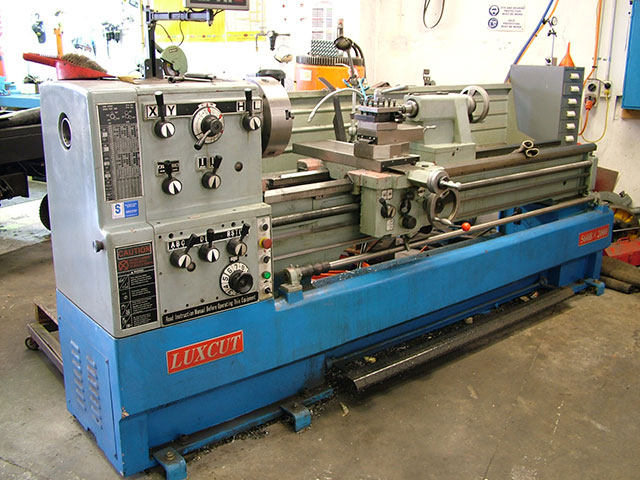 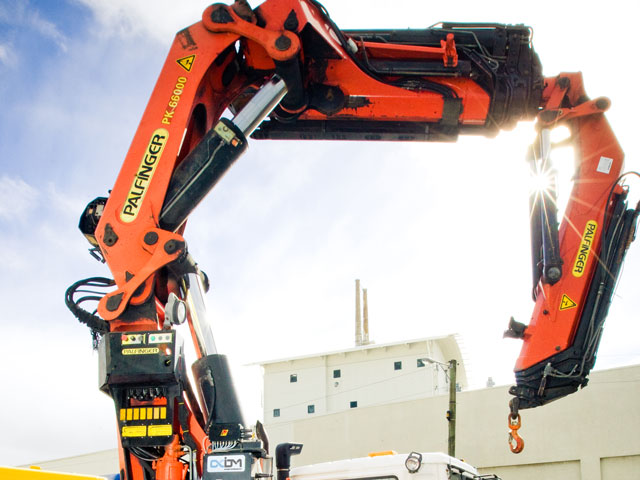 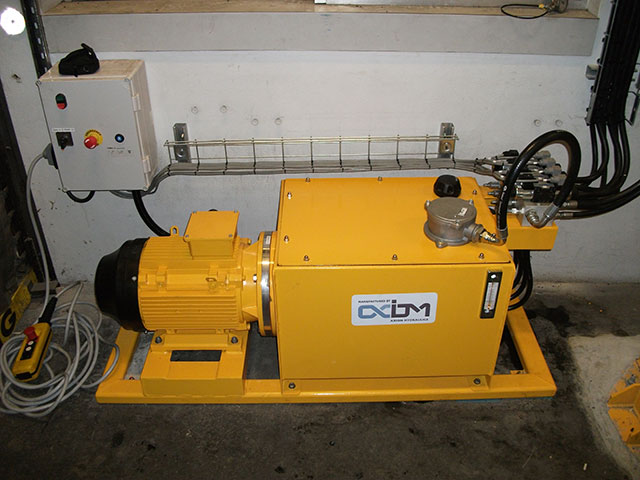 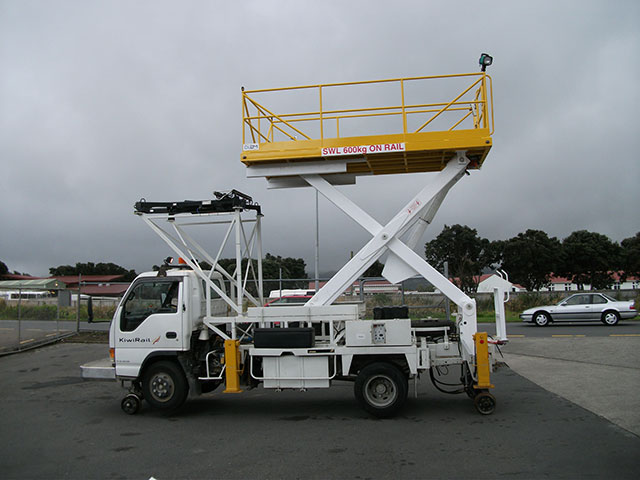 What is an Axiom

Blaise Pascal (French Mathematician and physicist 1623-1662) reused some of Greek mathematician Euclid axioms. Blaise Pascal’s work in the fields of the study of hydrodynamics and hydrostatics centered on the principles of hydraulic fluids. His inventions include the Hydraulic Press (using hydraulic pressure to multiply force) and the syringe. He proved that hydrostatic pressure depends not on the weight of the fluid but on the elevation diferrence. He demonstrated this principle by attaching a thin tube to a barrel full of water and filling the tube with water up to the level of the third floor of a building. This caused the barrel to leak, in what became known as Pascal’s barrel experiment.

In honor of his scientific contributions the name Pascal has been given to the SI unit of pressure, Pascal’s law (A change in pressure at any point in an enclosed fluid at rest is transmitted undiminished to all points in the fluid) and to a programing language. 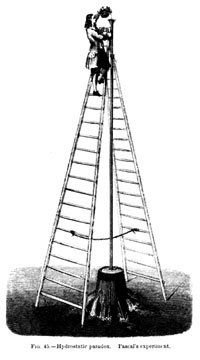